There are few agricultural sectors as synonymous with New Brunswick as the potato industry.

Over the last 100 years, the sector has grown by dizzying amounts; the more than 200 farms, processors, packers and shippers operating in the province generate a whopping $1.3 billion dollars for New Brunswick’s economy each year.

New Brunswick potatoes are sold across Canada and exported to more than 35 countries worldwide with more than 250 varieties of seed, table and processing potatoes grown in the province each year. These remarkable achievements make New Brunswick an international leader in the business. 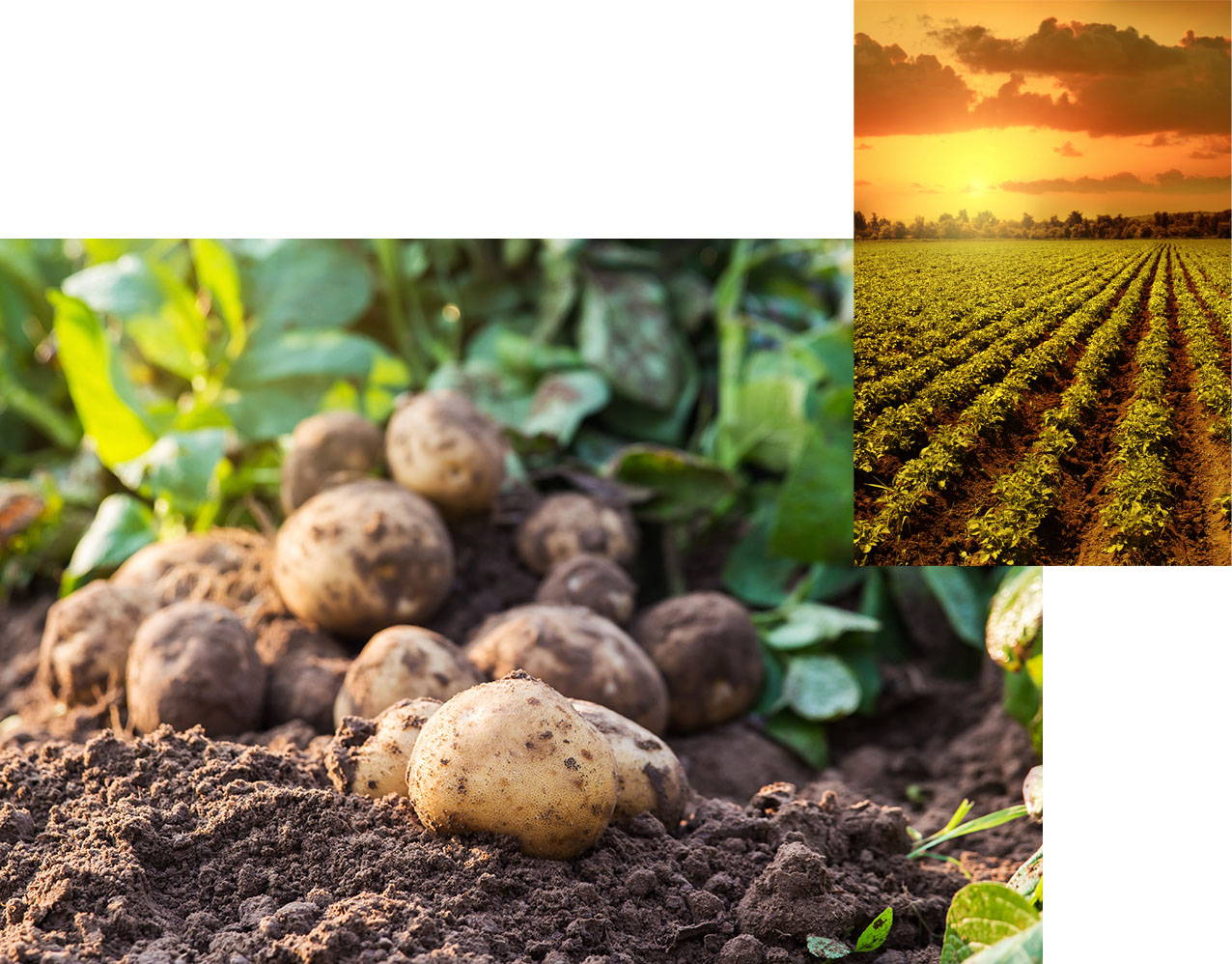 Why has New Brunswick found such rousing success with potatoes? “The province’s soil and climate are ideal for growing the vegetable and our farmers are the most optimistic, hard-working people on the planet.” Says Matt Hemphill, Executive Director of Potatoes New Brunswick.

In addition to leading the charge for potato farmers throughout the province, Potatoes NB also operates the Bon Accord Research Centre, an elite seed farm that is responsible for research, management, storage and training. The centre’s seed division maintains strict quality control and is responsible for routinely testing for diseases and viruses that could impact crops. 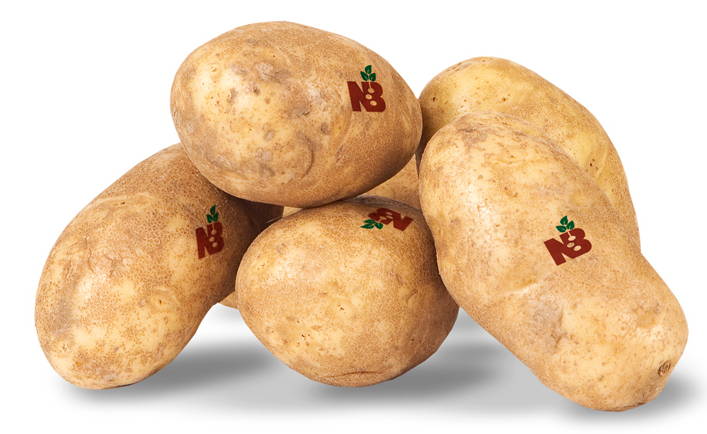 Hemphill proudly notes that the use of modern agricultural technologies combined with generations of experience, has made New Brunswick a world leader in this area.

He says that while the number of producers has dropped by almost 25 percent in the last few years, from 190 to 135 producers, the acreage of planted potatoes has remained consistent at around 50,000 acres.

" We've sustained our acreage, which I see as a positive. It allows our producers to take advantage of economies of scale but also allows outgoing producers to retire. That succession is important to maintain.” 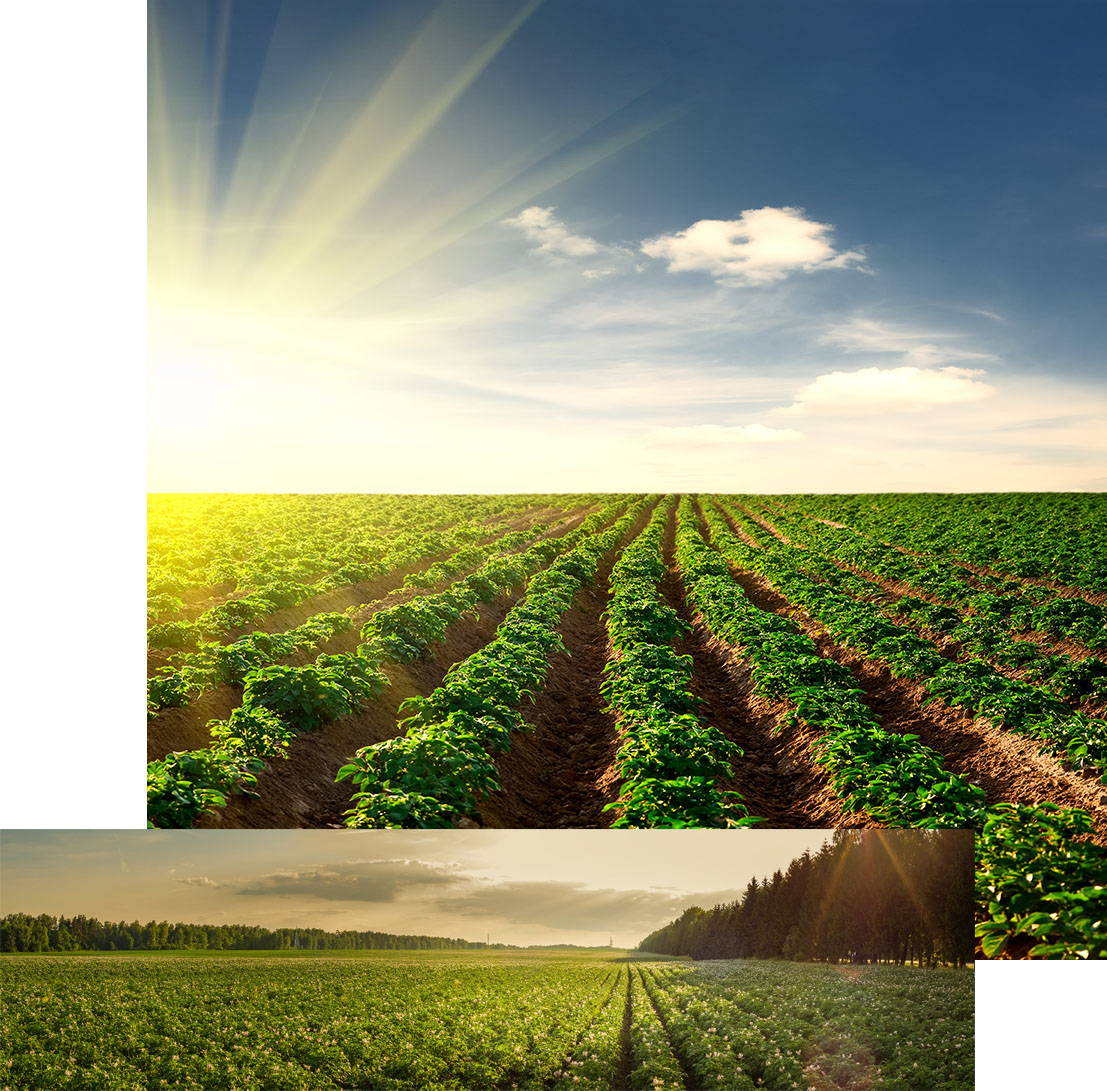 He says table potatoes account for 18 percent of the province’s crops while the remainder is sold for processing, including fresh and frozen french fries.

In spite of its rousing success over the last century, Hemphill acknowledges the industry continues to face its fair share of challenges in order to remain competitive.

“The majority of agriculture in New Brunswick relies heavily on precipitation where other areas, including Western Canada and the U.S. are heavily irrigated,” he says. “Sixty percent of what we do relies on Mother Nature being cooperative so it can be stressful, but it’s also incredibly rewarding.” 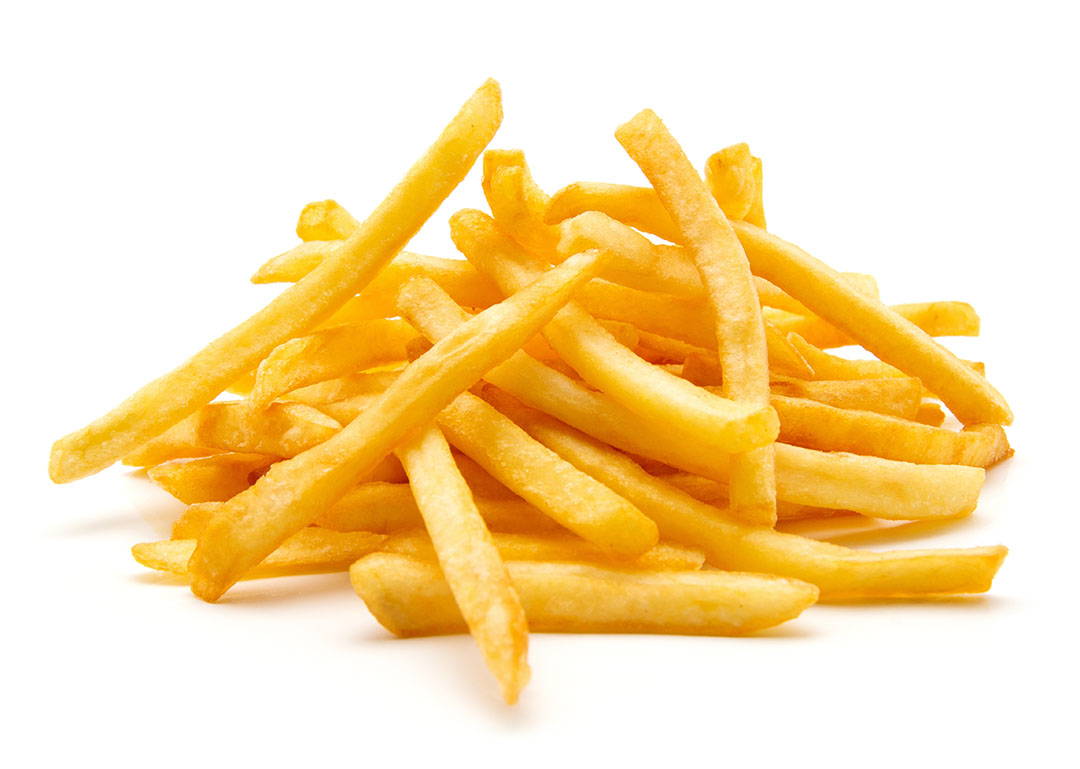 Asked how COVID has affected the industry thus far, Hemphill says many, including himself, continue to grapple with that question.

“COVID has disrupted the marketplace to the point where we aren’t sure what future demand will be, which makes it nearly impossible to know how much to plant for the coming season,” he says. “We are beyond thankful that quick service restaurants picked up much of the demand offset by the restrictions placed upon full-service restaurants, which have been subjected to capacity restrictions.” 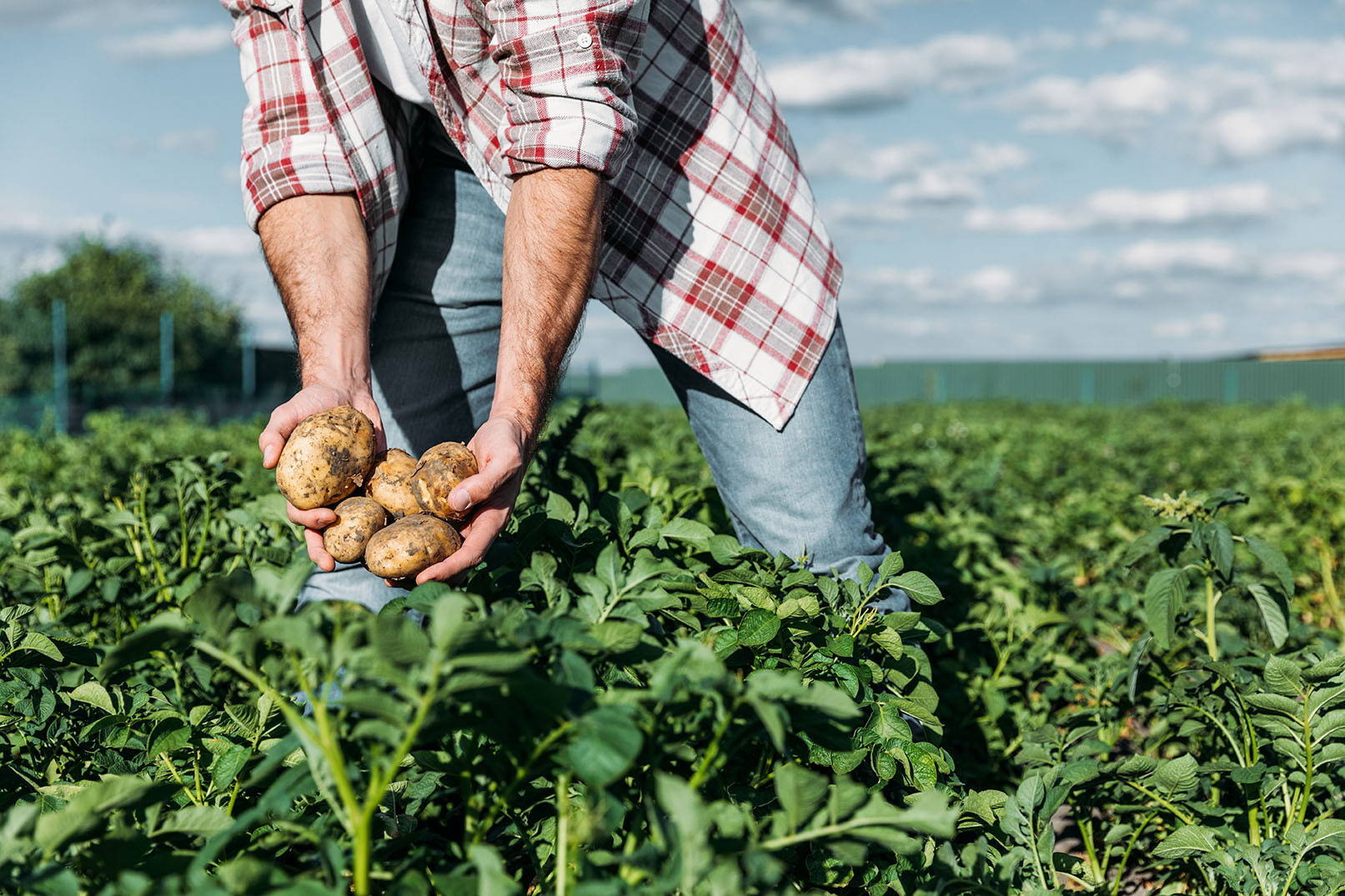 New Brunswick is a winter wonderland.

Stay informed on what's happening in the province this season.